The Chih Lo Lou Collection of Chinese painting and calligraphy was built up by the late Ho Iu-kwong (1907 – 2006), a philanthropist and passionate collector. He named his studio Chih Lo Lou, meaning "bliss" for the pleasure one derives from viewing ancient masterpieces, and also alluding to a Chinese saying that it is bliss to perform good deeds. Mr. Ho had begun collecting since the 1950s. According to his belief, the virtue and character of ancient painters and calligraphers are kept vividly alive in their works that may "spread teachings and reinforce social relationships". The masterpieces in his collection, especially those by the "loyalist" artists from late Ming and early Qing, are highly regarded by scholars and art circles around the world.

The late Ming and early Qing paintings and calligraphy in the Chih Lo Lou Collection are the most numerous and prestigious due to the special admiration Ho Iu-kwong held for artists of that period. Nearly a century between the Ming and Qing rule was stricken by warfare and turmoil. With the country struggling to ward off domestic rebels and foreign invaders, principled and patriotic members of the literati coped by immersing their feelings and emotions in travel, painting and writing. Their rectitude and nobility shines through the art works they have left behind. Mr. Ho insisted that the character of the artists should take precedence over the quality of the art works and resolved to collect only works by artists of irreproachable character. The Chih Lo Lou Collection includes works by members of the Four Monks, namely Bada Shanren and Shitao, Cheng Sui and Dai Benxiao of the Huangshan School, Cantonese loyalists Kwang Lu and Li Suiqiu, as well as Huang Daozhou, Fu Shan, Yang Wencong, Chen hongshou and Gong Xian.

Other than works by Ming loyalists, Chih Lo Lou also has a sizeable collection of Ming and Qing dynasty paintings and calligraphy, including works by members of the Four Masters of Ming, namely Wen Zhengming and Tang Yin, and their followers that reflects the supremacy of the Suzhou art circle. During late Ming, the Songjiang School of painting led by Dong Qichang advocated the theory of the Northern and Southern schools of painting and established a proprietary orthodoxy. The Four Wangs of Early Qing, including Wang Shimin and Wang Hui, followed Dong Qichang to revitalise the traditional style according to theoretical formulae. Innovative and individualistic works by Hua Yan and Jin Nong, members of the Qing dynasty Eight Eccentrics of Yangzhou, are also found in the Chih Lo Lou Collection, demonstrating the development and transformation of Chinese art.

A passionate collector, Mr. Ho was in the company of connoisseurs, painters and calligraphers, such as Zhang Daqian and Chen Rentao as well as Guangdong natives including Xiang Hanping, Li Yanshan, Huang Bore and Zheng Defen, whom he would invite to his home for regular literary gatherings. From these friends, he not only acquired some of his 20th century works but also obtained advice on collecting. The paintings and calligraphy of the Chih Lo Lou Collection not only give insight into Ho Iu-kwong's social network and his concept of collecting in tribute to Chinese culture, but also illustrates the development of Chinese painting and calligraphy and history of collecting in Hong Kong and Guangdong.

In 2018, this exceedingly rare collection is being freely donated by the Ho family to the HKMoA for permanent preservation and exhibition. The HKMoA attaches great importance to this priceless gift to Hong Kong. A dedicated gallery to be named the "Chih Lo Lou Gallery of Chinese Painting and Calligraphy" is allocated to the display and appreciation of this significant donation. Various educational and academic activities are also organised to promote understanding of Chinese art history through the collection.

Little Qian in the study 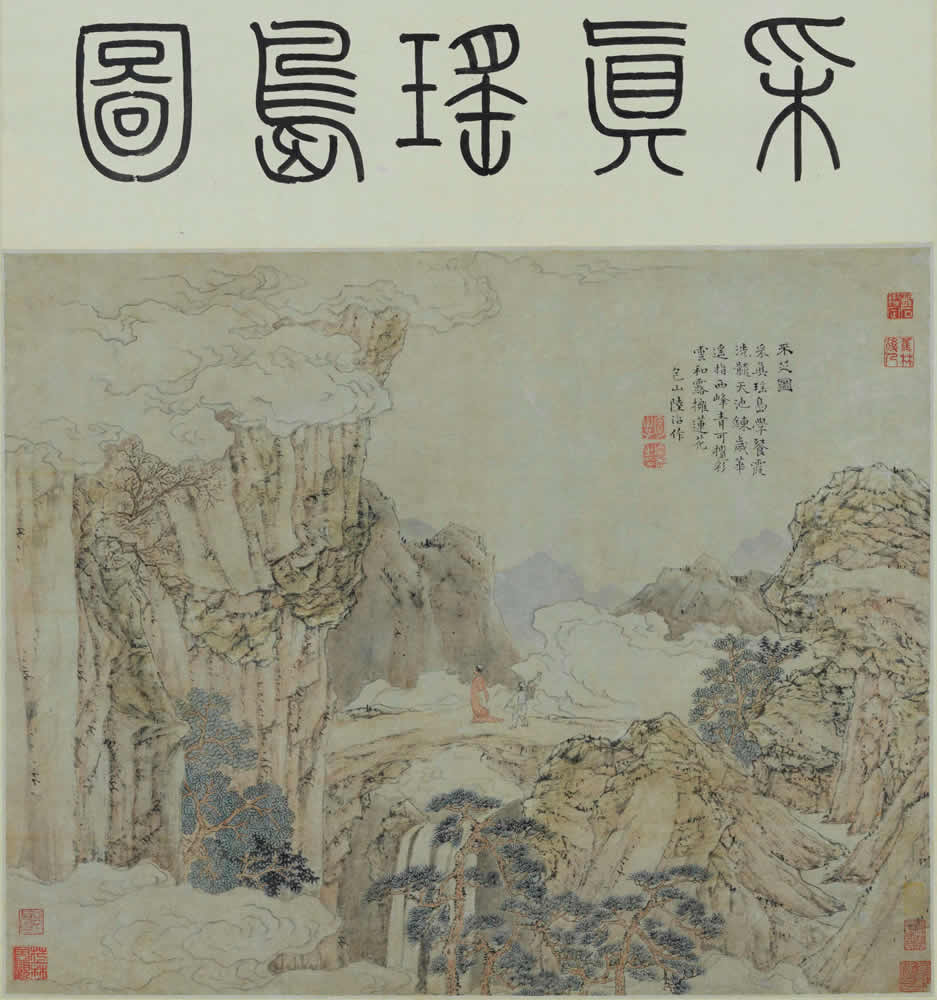 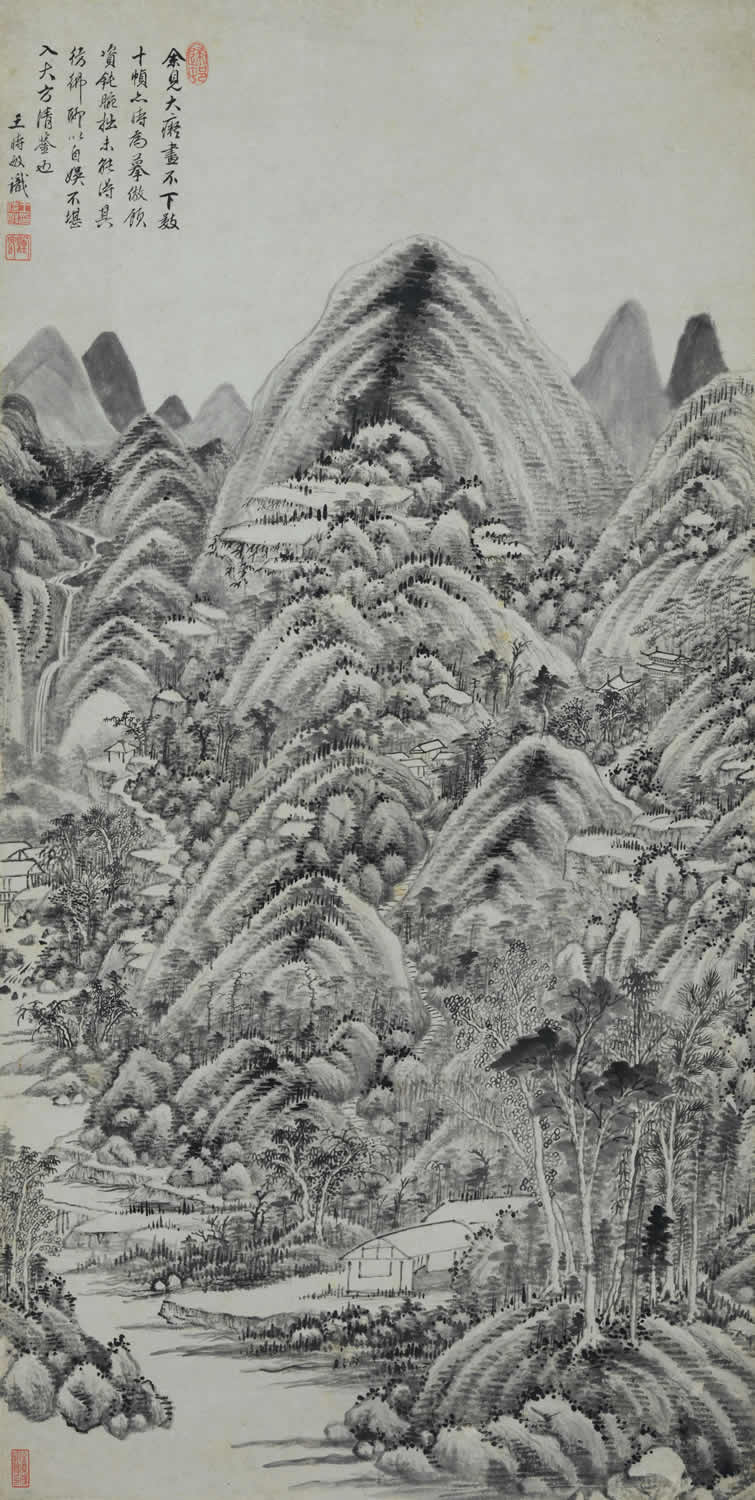 Landscape in the style of Huang Gongwang 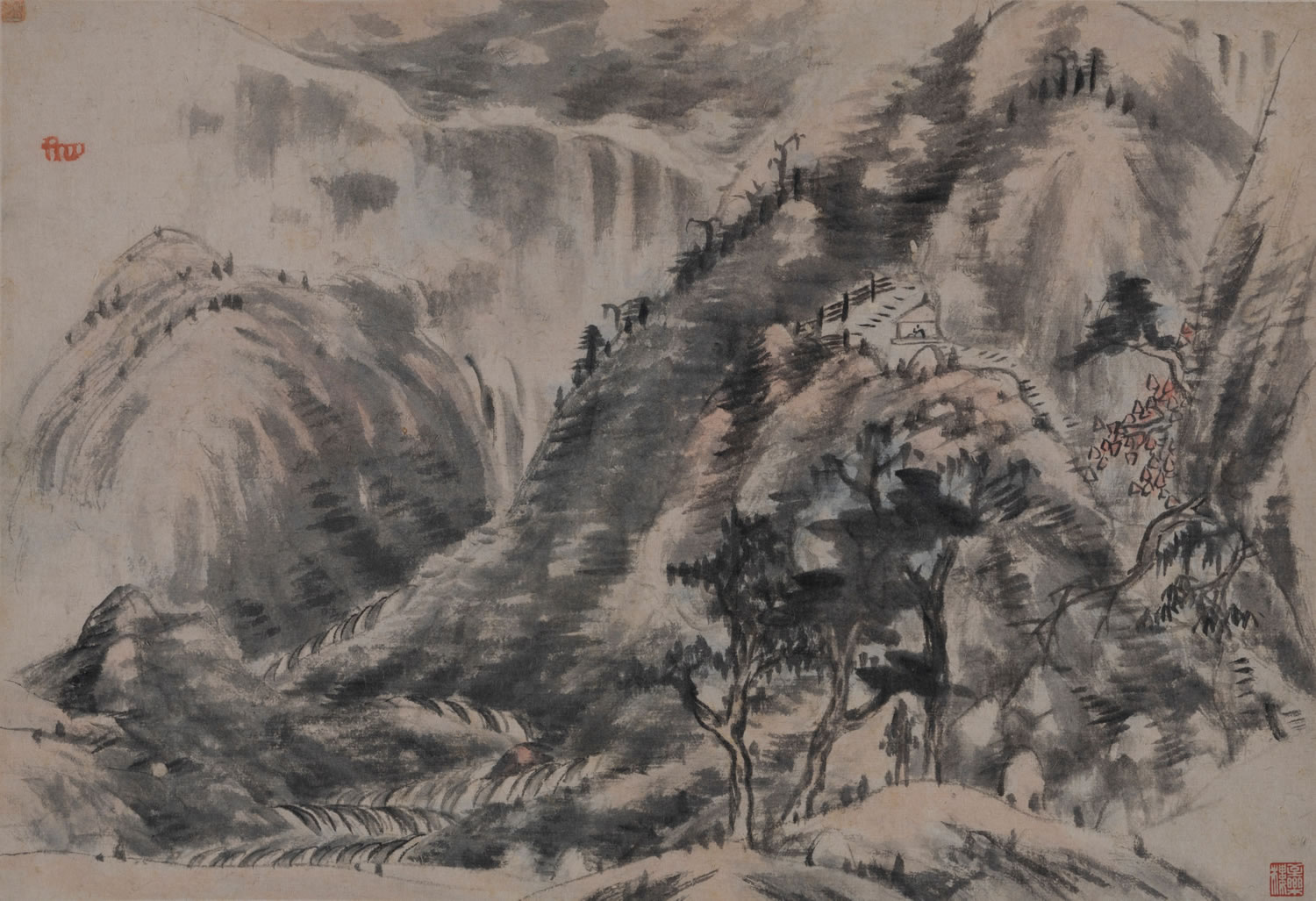 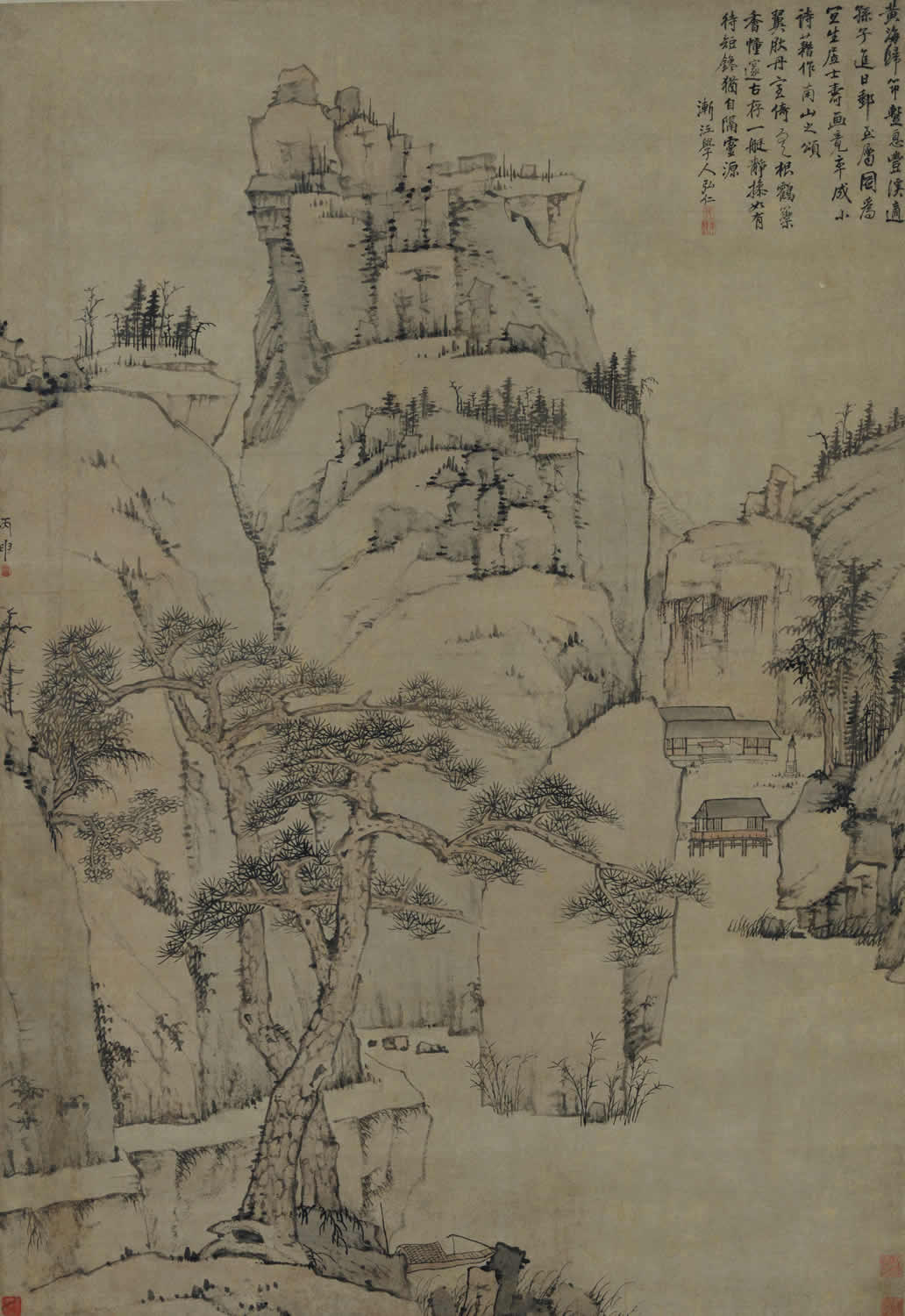 Cinnabar chamber deep in the mountains 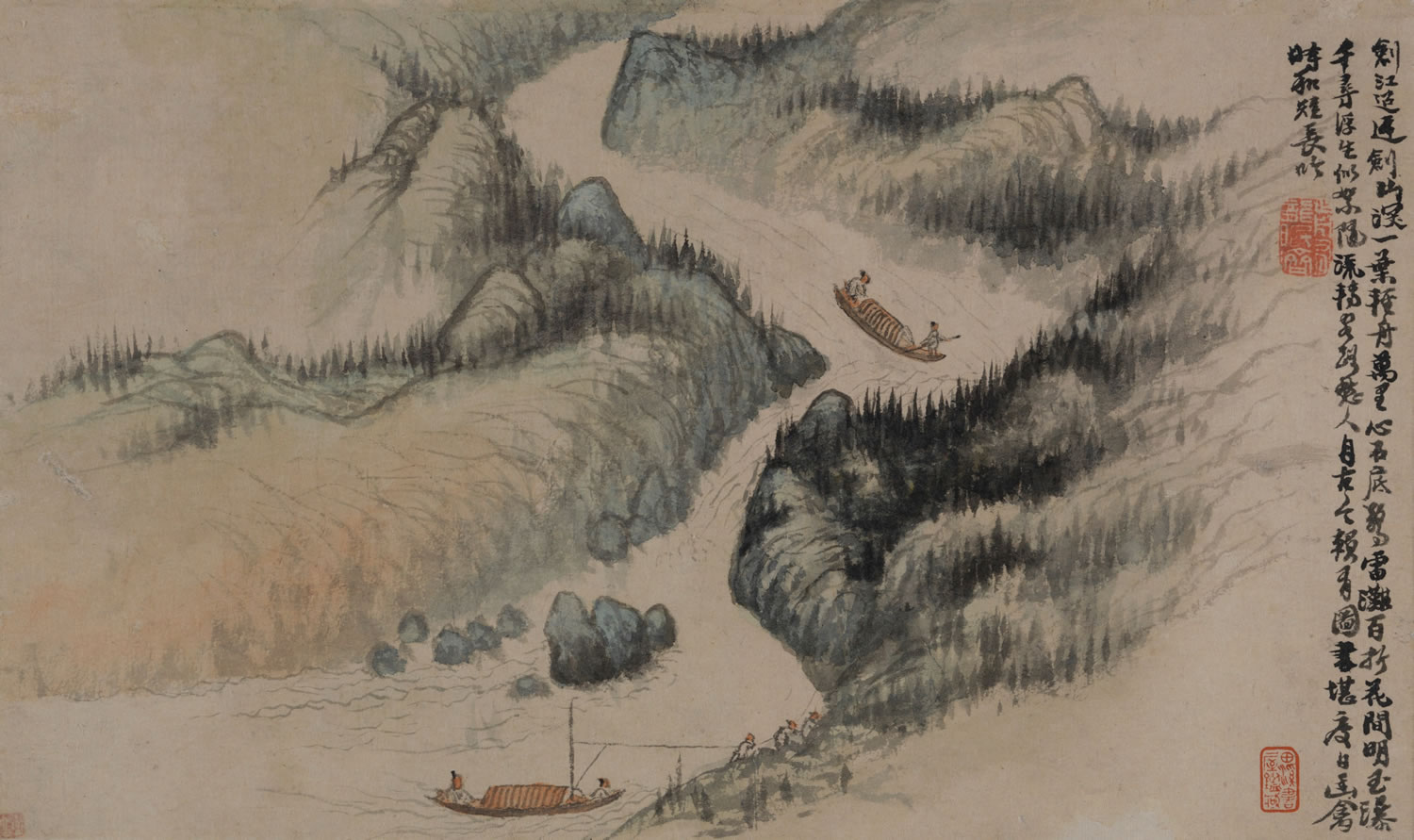 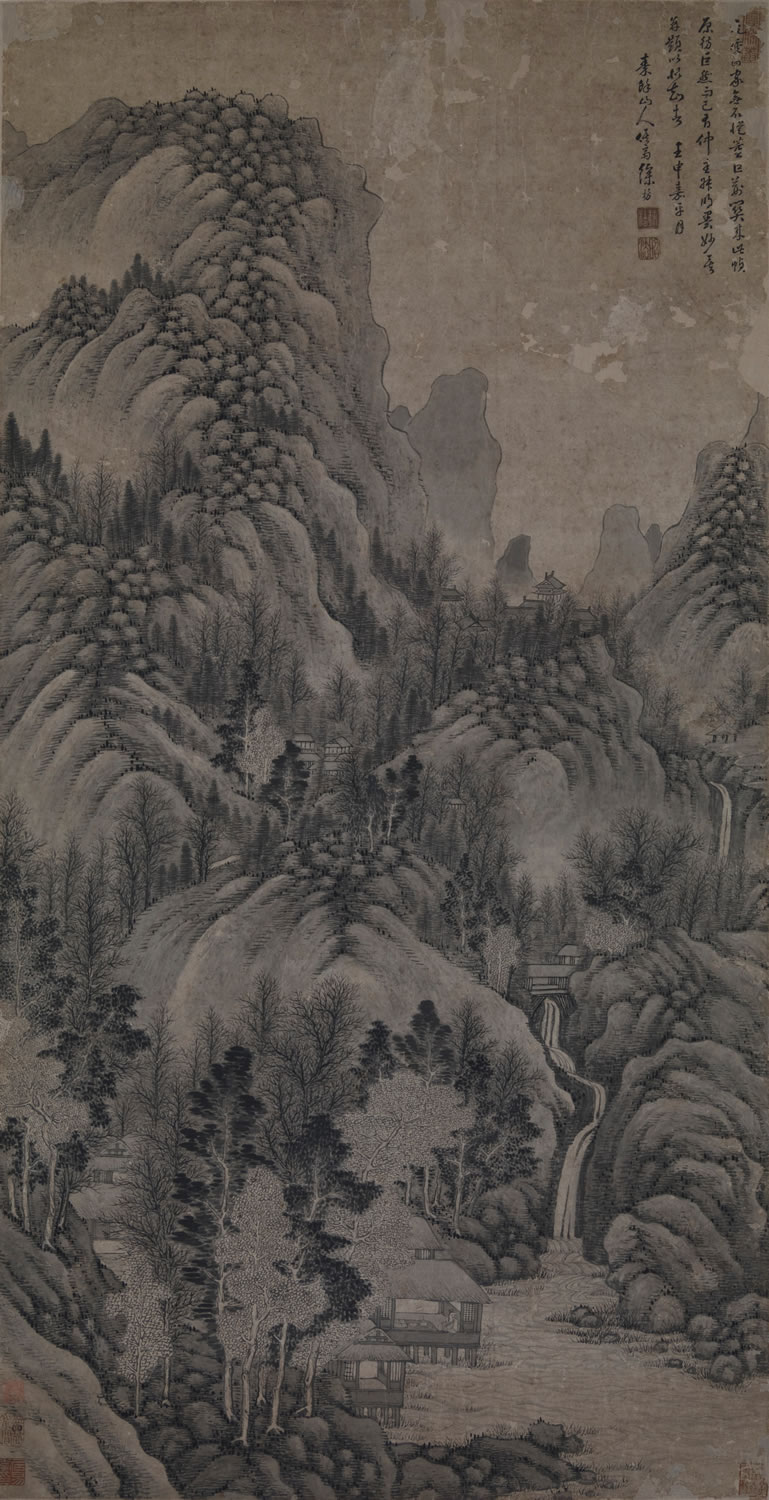 Landscape in the style of Juran

The green of late spring

Landscape in the style of Ni Zan

Reading under an autumnal tree 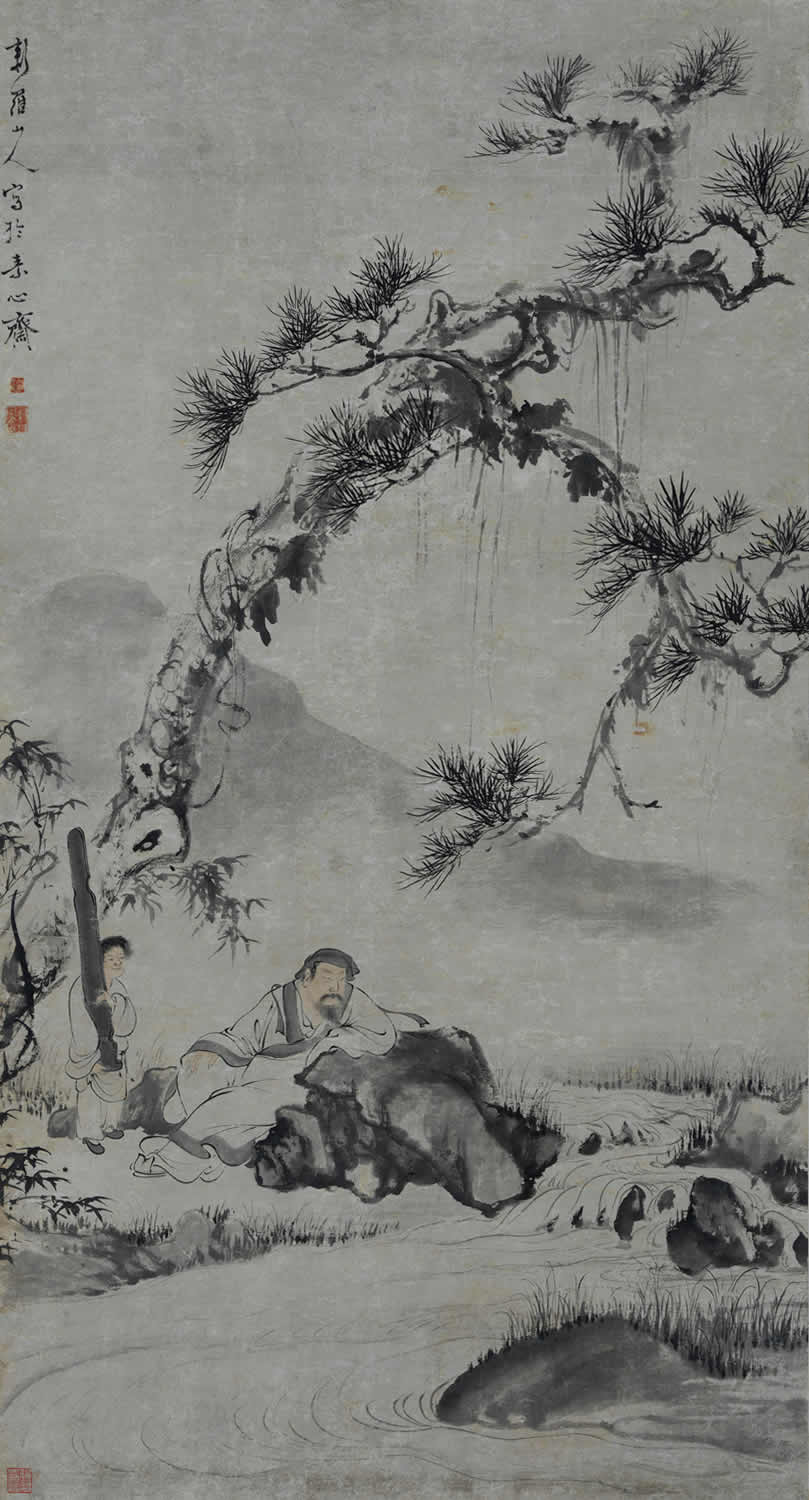 Listening to the stream 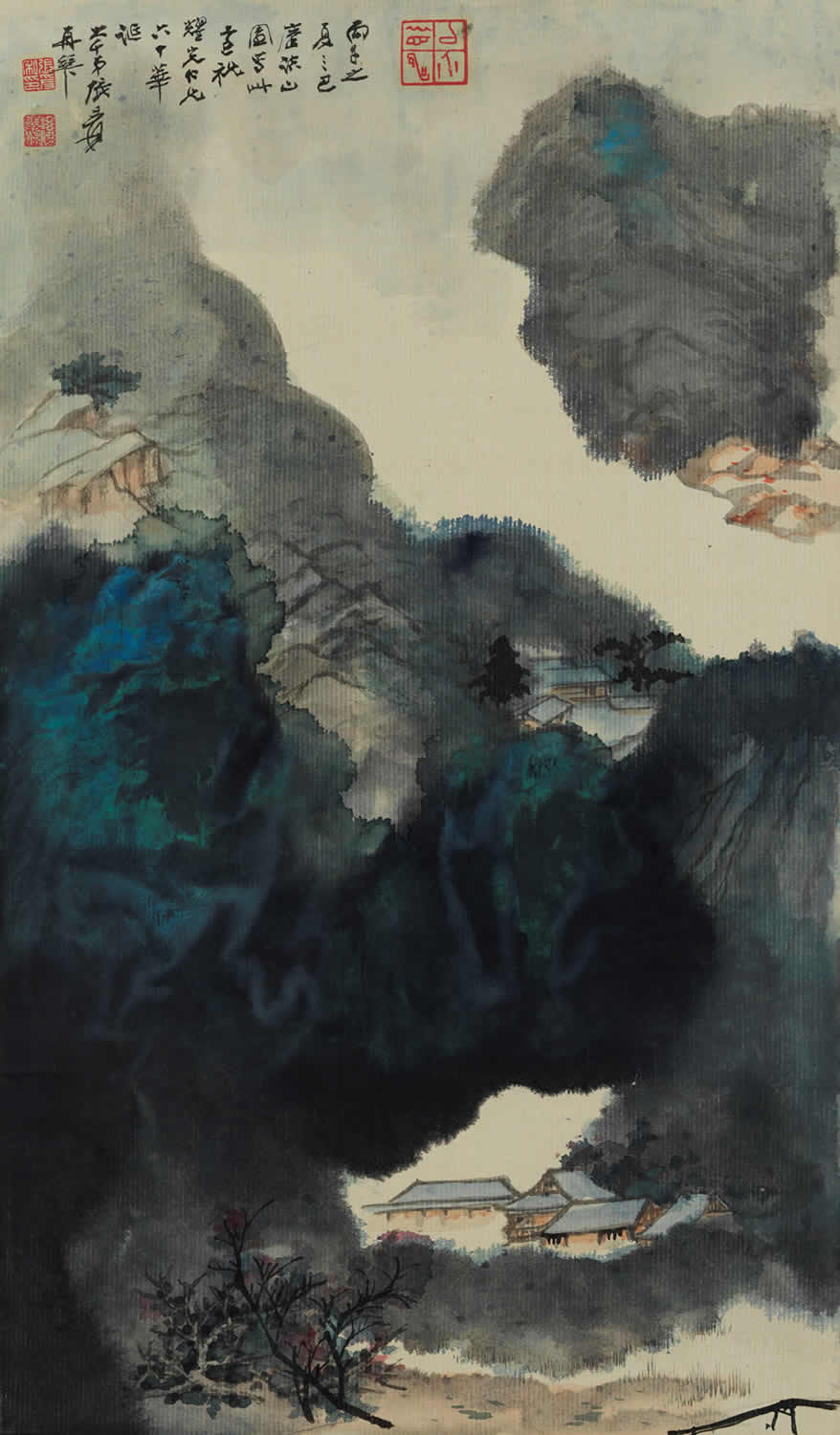